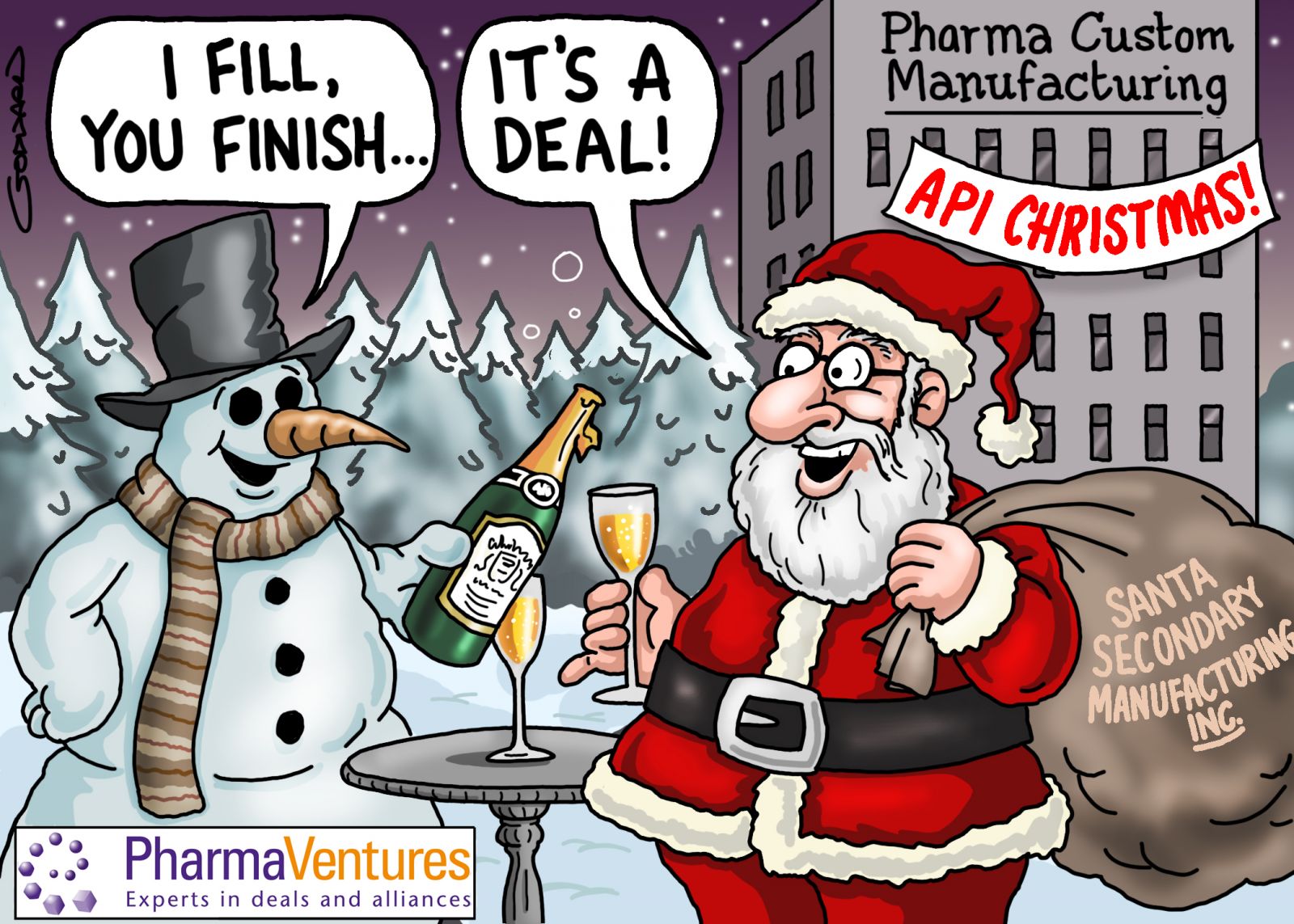 On the 31st July of this year the Financial Times front page headline to its Companies and Markets section said “Biotechs give Wall St shot in arm as IPOs (Initial Public Offerings) soar”. For those in biotech it must have been heart warming to read as It hasn’t been easy for them over the past 6 years. To understand why this is so important to biotech and new drug development we have explore the history of biotech and its crucial role in drug discovery and development.

In the past, pharmaceutical companies invested hugely in their own R&D, driven by what they did best – discovering new drugs. Innovation is not just about genius at the lab bench but also being smart about how you can manage and create innovation. In the 1980’s things changed with the emergence of molecular biology and biotechnology that revolutionised drug discovery. The emerging biotech industry, backed by venture capitalists (VCs), developed and introduced new drugs on their own giving rise to a fledgling biotech industry in California and Massachusetts.

Since then the emergence and development of biotech companies worldwide continues, however, it is driven by VC sentiment that has fluctuated over the past 30 years. This fluctuation has been influenced by events both within the industry, as investors better understood the risks associated with drug development and by global economic events.

The risks of a drug making it to market from the first clinical trials in humans are high, in fact the chances of a novel drug or new molecular entity (NME) making it to approval are, on average, less than 10%. This means that biotech companies attempting drug development carry very high inherent risk. In the past 15 years this has meant that the biotech model has had to focus on two key models, 1) create a business with an innovative platform for drug discovery which gives you ‘more shots at goal’ and/or 2) only do the early low cost part of clinical trials and take the drug to proof of concept (POC) in humans (usually Clinical Phase IIa). The NME still carries the risk of getting to market, in fact the chances of getting a drug this far from POC is still only about 40% on average. If the biotech company is successful at getting a drug to POC, they then usually out-license the rights to the drug to pharmaceutical companies who will take the drug through further clinical trials and then to market approval often with clinical costs reaching hundreds of millions of dollars. For the right drugs pharmaceutical companies will often pay these biotech companies millions to hundreds of millions of dollars in upfront and milestone payments and then royalties based on sales. This is the attraction to investors who are prepared to take the risk.

Equally intrinsic to the biotech model is the ability for investors to exit either through a trade sale to a larger pharmaceutical company or through flotation on the stock market, an initial public offering (IPO).

Needless to say the recent financial crisis has not helped, risk aversion has shied investors away from biotech and even Limited Partners away from VCs involved in biotech. Furthermore a number of venture capital firms have not performed as well as anticipated in the past 10 years introducing another layer of doubt in the biotech investment model. So concerned have the pharmaceutical companies been by this that they have reacted to the lack of venture capital by creating their own corporate venture funds to co-invest alongside side traditional VCs. So when the financial crisis arose the IPO market disappeared and the VCs were left dependent on their investee companies being bought by larger Pharma companies.

Some in the industry thought that IPOs would never return for biotech and then the gate opened again this year biotech stock on NASDAQ soared to dizzy heights and at the end of October this year the NASDAQ Biotech Index had increased by nearly 50%. This has brought huge relief not only to investors but also to all those who care for bringing new treatments to patients who suffer terrible diseases.

Pharmaceutical companies, recognising in recent years that their own internal R&D is less productive, have started to reduce their own research efforts leading to huge lay offs and closure of their research centres and manufacturing world wide. They have moved their research into the areas of highest biotech innovation like California, Massachusetts and the UK. They have created smaller high tech focused research centres that can thrive within their local innovative clusters. This increased reliance on innovative biotech companies can only boost the sector even more. All this change can only be best for patients too.